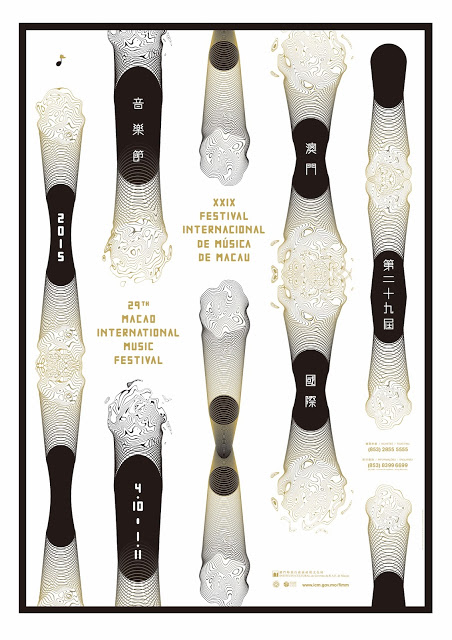 Music determines a cafe’s atmosphere, subtly influencing the aesthetic perception of the clients, who take a cup of aromatic coffee to the music they love. A cafe is a relaxing space, where one can find the music one likes, that induces a particularly cheerful mood, making the immersion in the world of music seem easier. Following last year’s success of the Cafe Jazz day, the 29th MIMF cooperates once again with four local cafes, inviting music professionals from several fields to share with the public music and knowledge, promoting the exchange of ideas. 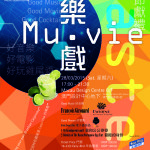